On Saturday and Sunday, August 21-22, two competitions took place at Wake Up Academy, Spuņciems: "Latvian Wakeboard Championship behind the boat" and "Latvian Wakesurf Championship 2021". For two days, the best Latvian wakeboarders and wakesurfers demonstrated their skills.

The fiercest competition in wakeboard was in the Open Men and Master Men 30+ groups. An unexpected surprise was in the Open Men group, where Jānis Zalpēteris won, leaving Roberts Linavskis and Atis Bogomazovs behind. In the Master Men 30+ group, last year's Latvian champion Oskars Krūze managed to get the title of champion again, leaving behind Jānis Alberts and Ģirts Kilpe. In the group Open Women Alise Krūze was able to hold the title of champion for the fourth year in a row.

🙏🏽Thank you all - contestants, fans, helpers, @boardsidelv for the prize pool, @ el.metal_official for beautiful trophies and @manzo_meat for delicious burgers. 🙏🏽Special THANK YOU - Atis Bogomazovs for leading the event! See you next year!

The first ever Latvian Wakesurf Championship 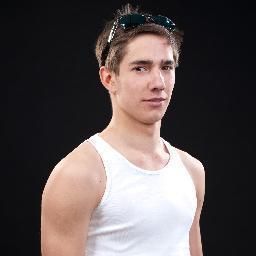